Filipinos who are applying for Philippine National ID in BARMM Region can go to the PhilSys Registrations Centers located in Basilan, Lanao del Sur, Maguindanao, Sulu, and Tawi‑Tawi. You can find the directory list of these PhilSys offices according to the city below.

Also Read: What are the PhilSys Registration Requirements? 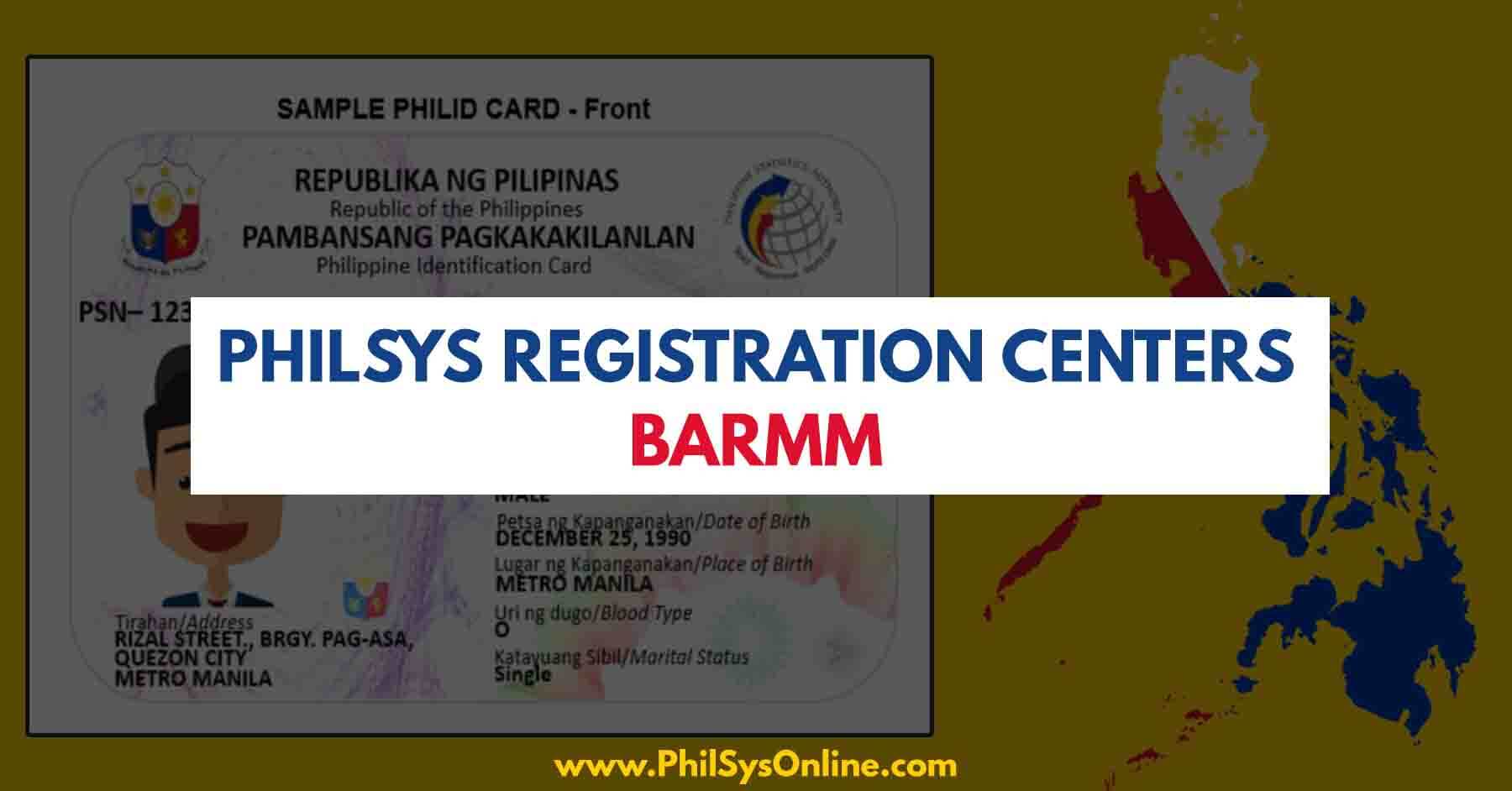 The Philippine ID card is one of the fundamental components of the Philippine Identification System (PhilSys), which will be implemented by the Philippine government. PhilSys is a platform that will allow for easy public and private transactions, as well as social service delivery and financial inclusion using a recognized proof of identity.

The PhilSys will revolutionize how services are provided and accessed in the Philippines, as well as hasten our move to a digital economy, including through the use of paperless and cashless transactions. 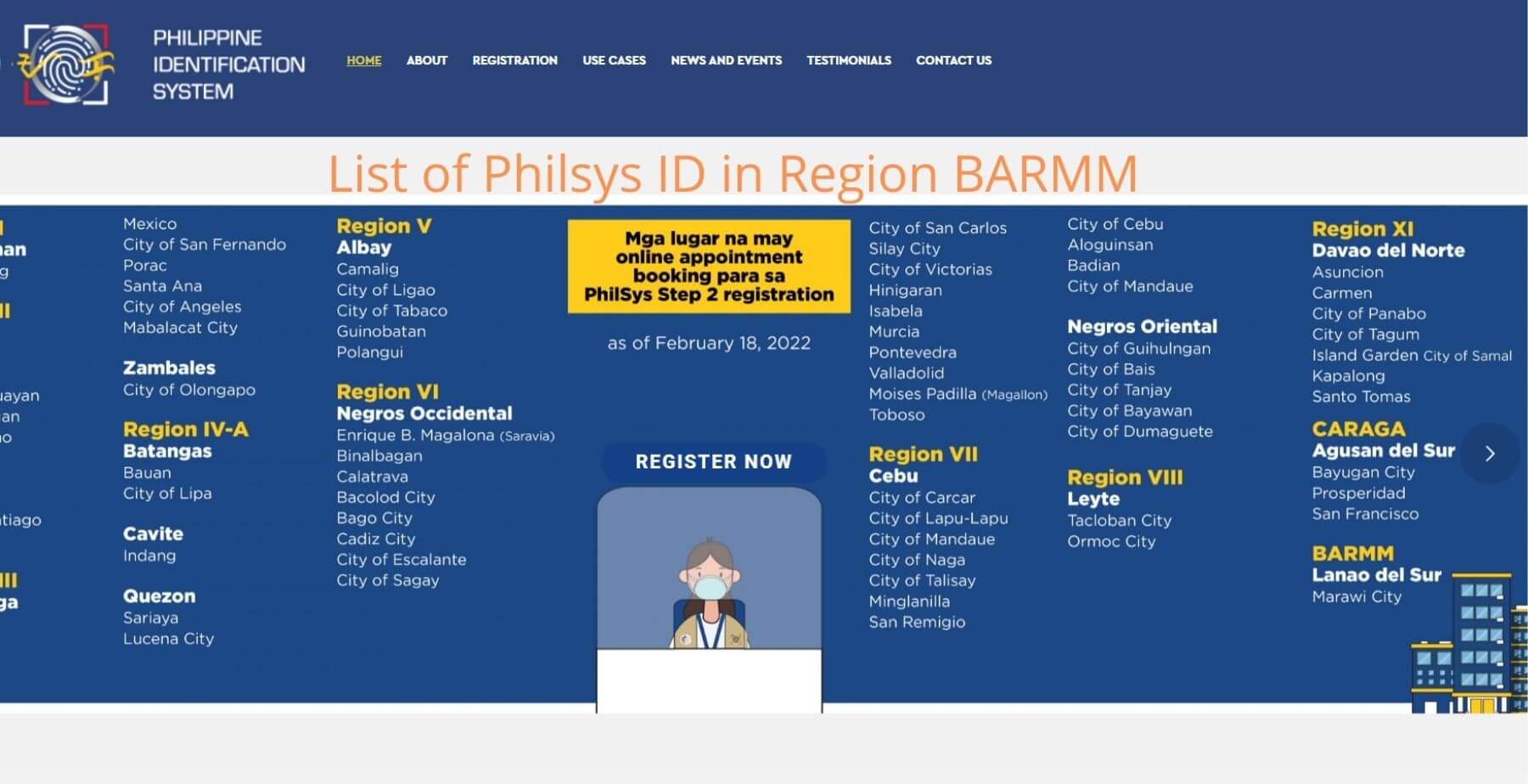 Here we are listing the locations in BARMM (Bangsamoro Autonomous Region of Muslim Mindanao) on where to get the National ID:

You may apply online through the Philippine Statistics Authority (PSA) website and get an appointment. Please bring with you the required documents for verification purposes.

One government ID, as well as its associated problems, has greatly reduced the effort required to access important public services. All fundamental data on one person, such as phone numbers, criminal records, and loans, will be kept in the identification card.